"It Gets in Your Blood" - PRESS: Reviews & Interviews

Add a“It Gets In Your Blood” heading

"Diary of an Unemployed Actor"

It Gets in Your Blood

I'm sorry to say I've never heard of this filmmaker. And I wish I had. What an amazing life! You have now inspired me to learn more about him and his films.

This documentary is simple, gets right to the point, and is well written. I also appreciate the amount of footage you were able to show of Richard's films. Although I am grateful you were able to find an interview with Richard's son, I would have loved to see another interview as well. Perhaps with a friend or crew member.

Thank you for creating this documentary and sharing it with the world! Super interesting!

A true "lost legend"! Someone who unbeknownst to the majority impacted film in major ways as a pioneer and was ahead of his time without question! And his work, especially that which made a difference in National security and on the global stage, and even helped save lives, really shows how this medium can make a difference and has power! This is a great example of what filmmakers should aspire to be!

Great documentary with lots of footage both still and motion to back up the story. You even had interviews from key people. Very well done and I personally learned a lot about someone I had never heard of. Great work!

“It Gets In Your Blood”:  (Documentary by Ed Hartman) will be screening at the TCL Chinese Theatre in Hollywood!  Yes, the old Grauman’s with the handprints in the concrete!

For the latest updates: 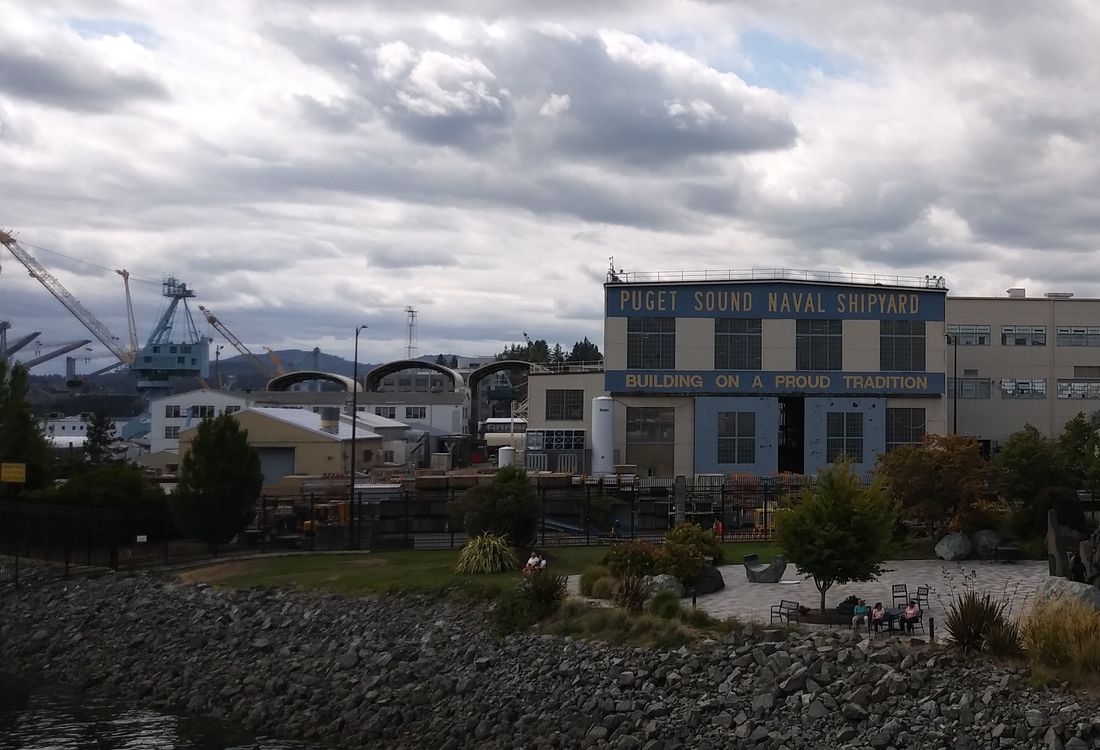 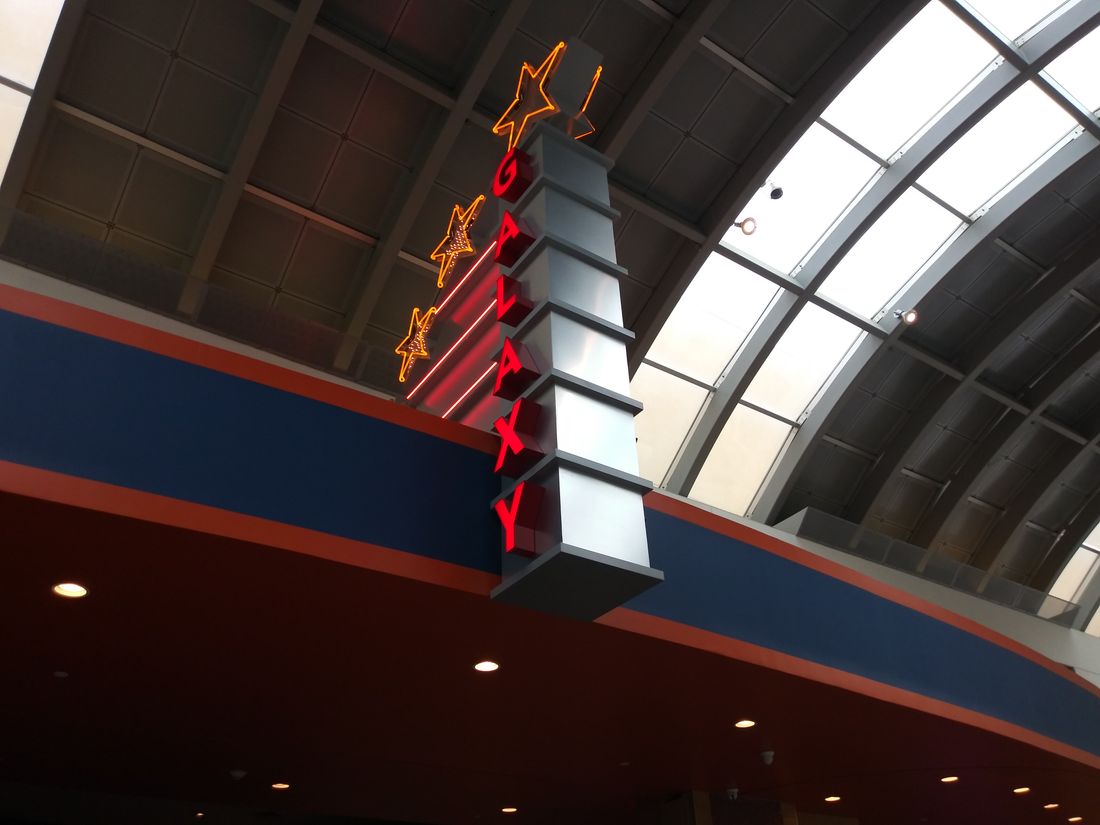 It Gets In Your Blood

Film historians and cinephiles will devour Ed Hartman's historical documentary It Gets In Your Blood, which chronologically takes us through some of Academy Award-winning documentarist Richard Lyford's key career beats and contributions to mainstream filmmaking as we know it today. Hartman is a titan of a solo documentarist himself, self-sufficient and triumphant in directing and editing an elegant and paceful account, accompanied by his soothing vocal narration, which makes Lyford's cinema pop and the whole documentarian piece cohesive and easy to follow. Hartman owns Lyford's film estate and brings forth his groundbreaking cinema to modern audiences with utmost care and sophistication. From chronology to cross-examination, Hartman imposes the question as to what would have happened if Walt Disney hadn't taken Lyford under his wing? Lyford was an innovative and award-winning metteur-en-scène renowned for his miniature sets and narratorial and stylistic imprint; would a career deviation allowed him the space and time to groom into a more widely-known transcendent auteur such as Orson Welles? Provocative, captivating, and irresistible—a must-watch documentary this film festival season.

It Gets In Your Blood Documentary Review

It’s easy to see why director Ed Hartman is so inspired by Richard Lyford. If you are one of those people who just went, “Richard who?,” then It Gets In Your Blood is definitely for you. Within 14 minutes, the documentary provides a highlight of Lyford and his praiseworthy achievements. You gather knowledge on his love for his craft but end up knowing little about his personal life. Maybe there is nothing special to dwell on there, or perhaps the runtime posed as a problem for covering his personal life in detail. Whatever be the reason, it makes It Gets In Your Blood a conversation starter. Hartman wants us to recognize this personality, and you do so with significant admiration.

Like many filmmakers, Lyford got attracted to movies when his parents gifted him a camera. He made films on smaller budgets, but they had grand ideas and impressive sets. His film As The Earth Turns has splendid writing, acting, and explosive special effects that are truly amazing given the time it was released. He was only 20 years old when he made that film. The narrator claims this film had elements that foreshadowed modern TV and movies like Star Trek, Dr. Strangelove, and Austin Powers. What’s more, it even eerily foreboded World War II!

In 1938, Lyford took his talents to Hollywood. He went there because people at Disney saw his skills and invited him to work with them. Lyford’s son, Chris, appears in between to tell a legendary “Backlot-story” that is undoubtedly the highlight of It Gets In Your Blood. Lyford continued to make films for the army and air forces in Washington DC.

If you go through Lyford’s filmography, you will come across a documentary titled The Titan: Story of Michelangelo. It’s about the Italian sculptor and painter named Michelangelo Buonarroti. The Titan received an Academy Award for Best Documentary Feature and was later preserved by the Academy Film Archive in 2005. Lyford made the documentary after the war, and in 1952, it became the first documentary feature to be shown on network television. Hartman delights in narrating these accomplishments. You sense his respect for his idol. There is a slight pain in his tone when he wonders why Lyford didn’t become as famous as Orson Welles. Both died in the same year, but one gained fame and stardom while another is acclaimed by a minimal number of devotees. With It Gets In Your Blood, Hartman tries to tweak this narrative. Will he succeed? Only time will tell.